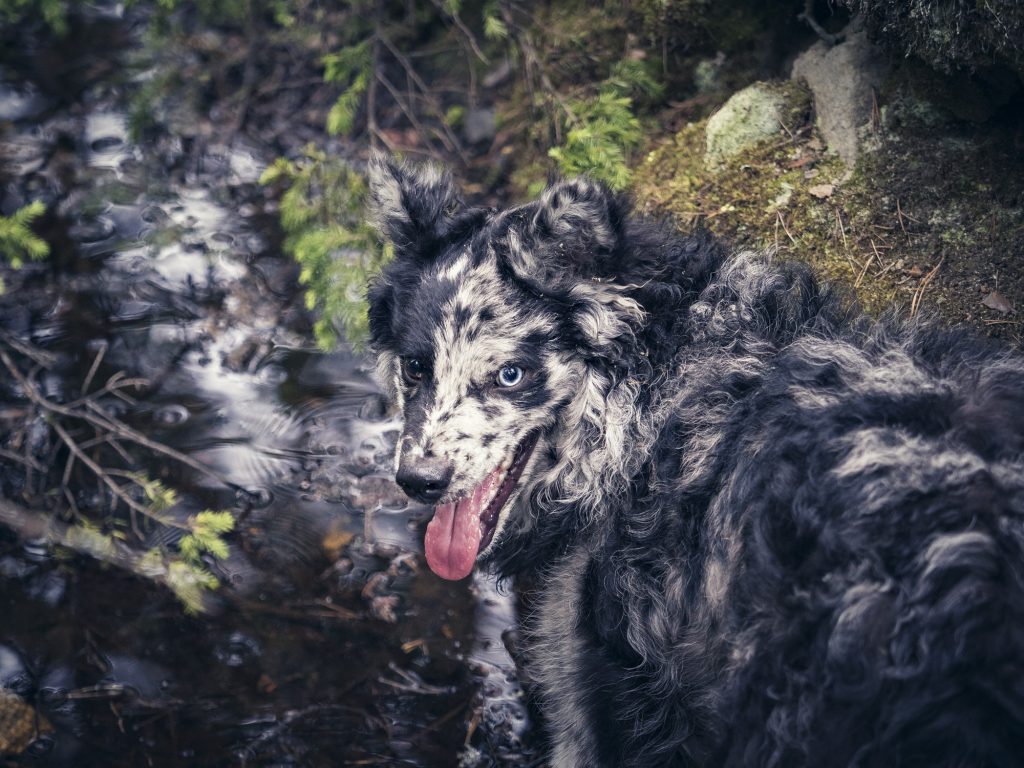 Frontpage
Courses
Terms and concepts for the trainer
Scientific basis

The ILOMME training methods are based on scientific research of how animals learn. On this course we present a bit of scientific history.

Classical conditioning is learning through association. When one thing happens, it is followed by another. An animal learns to respond to one stimulus by predicting that something else will happen.

A Russian physiologist, the father of classical conditioning, Ivan Pavlov (1849-1936) began researching dogs and conditioned reflexes in 1898, which he focused on for the next 30 years.

Ivan Pavlov has become the most famous name in modern learning theory and his work is the foundation for behavioral psychology. Pavlov never considered himself a psychologist, quite the opposite, he often despised them. In his opinion, he was only researching the metabolic system. His followers in the Soviet Union and elsewhere in the world expanded the research of conditioned reflexes to other involuntary physical functions.

Pavlov came up with the theory of classical conditioning in his research of dogs. In his most famous study, he rings a bell right before minced meat is put into a dog’s mouth. At first, the dog did not secrete saliva until he properly had the meat in his mouth. As the experiment progressed, the dog learned to associate the bell with the meat and started salivating already when he heard the bell ringing. At last, Pavlov discovered that the dog responded by secreting saliva even if he did not get any food. Thus, the dog had become conditioned to the sound of the bell ringing, i.e. the stimulus.

Operant conditioning is a method of learning that occurs through making an association between a behavior and a consequence for that behavior. Animals are not particularly good at inferring how a problem should be solved, but they are eager to try different options and therefore learn by doing. These experiments or attempts depend on what the animal has previously experienced.

If a behavior results in a positive outcome, positive reinforcement occurs.

If a behavior results in something negative or meaningless, the behavior gets weaker or is not repeated at all.

Thus, the animal associates behavior with its consequences.

The history of learning

A cognitive foundation for learning and for memory has been defined already in the ancient times. Experimental observations of teaching and learning have been made for centuries. The significance of experience in learning was first discovered/written down in the 1700s. John Dewey, in the beginning of the 1900s, predicted a tie between different learning theories and teaching practices, and Edward Thorndike, based on his research, defined a new basis for teaching; principles of learning that can directly be linked to teaching. Thorndike also developed principles for lesson planning of which task analysis and evaluation system are a part of.

Behaviorism and behavioral stimulus-response theories have been prevalent since the 1920s. With the second world war in the 1940s, new requirements for teaching were created: thousands of soldiers had to be trained quickly for new assignments. These requirements sped up the establishment of new standardized teaching methods, for example, using videos in teaching, and the teaching machines that are based on programmed teaching (i.e. automatized behavioral repetition exercises that follow a certain pattern) developed by B.F. Skinner.

Attempts to connect psychology and teaching technology had already become common in the 1940s. The first specific studies that focused on teaching in the 1950s were geared towards two different directions: on the one hand, developing the contents of teaching and the methods of task analysis, and on the other hand, testing and developing planning methods that lead to specific learning results.

Later on, out of the different theories of learning, cognitivism and constructivism have offered tools to learn to understand people, while animal trainers still rely on the theories that emerged during the behaviorism era.